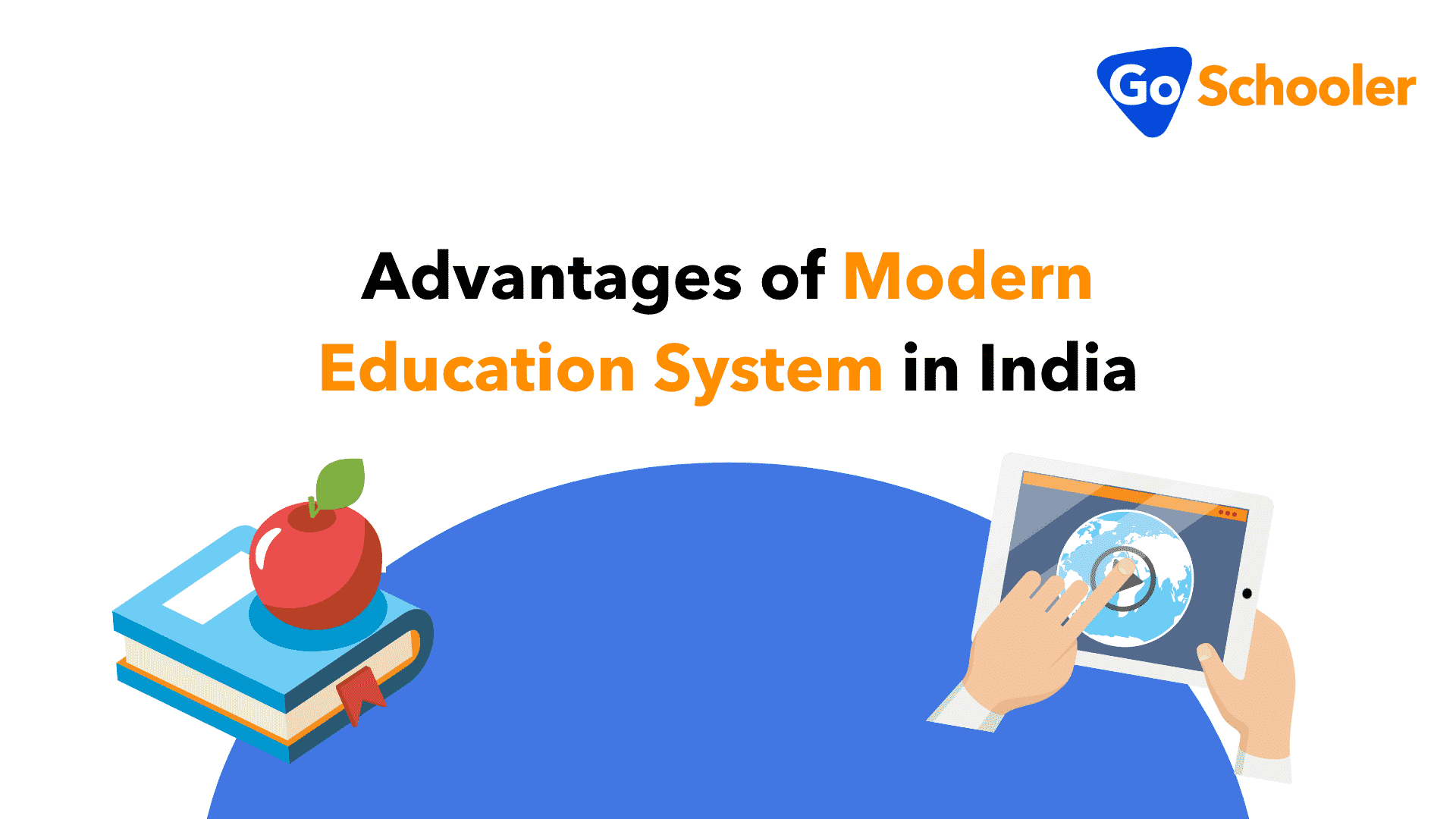 The Indian education system has changed so much over the millennia. In fact, the modern education system would’ve been imperceivable to our ancestors who lived just 100 years ago. The aim of education and the methods of learning have changed drastically, thanks to technology and innovation.

How has the Indian education system changed?

The aim of education, the methods of learning, as well as the perceived merits and demerits of the education system have changed over the years.

What are the most popular types of schools under the modern education system?

How many schools does India have?

More than 1.5 million schools are in India. 1.2 million of them are primary schools, around 4,380 of them are universities, and the majority of the rest are secondary schools. India has the second-largest education system in the world. The country is home to more than 250 million students, and over 2.6 million primary school teachers. The Indira Gandhi National Open University in New Delhi is the largest worldwide in terms of numbers of active enrollment.

Are there advantages to the modern Indian education system?

Yes, there are several advantages of the modern education system in India. Most are brought about by science, technology, and innovation. These factors and more make the modern Indian education system more widely available, flexible, and convenient. This tech-based learning system also covers a wider subject area.

Are there disadvantages to the modern Indian education system?

Unlike ancient and medieval education, the modern education system is more widely available to people from all walks of life. Nowadays, the objective of schools is to prepare their students for the real world and to meet the demands of the working sectors.

In the past, students stayed at schools with their teachers for years until they completed their education. Though education was accessible to women, their education was more limited than that offered to men. It was more common for women to be taught at home rather than attend schools to study under masters and gurus.

Now, technology has made it possible for teachers and trainers to conduct virtual classes and seminars. Students can complete their education without ever being in the same room as their instructors for the whole duration of their studies. Women are now given equal learning opportunities too. Government schools provide the poor and underprivileged access to education.

In ancient India, students focused on the enrichment of character and ethics. The ancient education system also emphasized subjects like philosophy, warfare, politics, literature, religion, and grammar. Physical and mental development was of utmost importance.

In medieval India, we saw a drastic and abrupt change to the education system, brought about by medieval rulers who sought to propagate the Islam religion. More practical subjects were brought into school curriculums, and the rulers introduced their own culture.

Modern schooling in India covers a vast area of subjects for students of all levels. Schools tend to focus more on secular subjects like science and technology. Aside from skill-based and theoretical subjects, Indian culture is often part of modern curriculums. Syllabuses may change from time to time to reflect the demands of the working sector.

Students can choose from a wide array of fields and subjects to study. As these subjects are introduced early on in their schooling, students often already know their academic strengths and interests even before they start high school. This gives students enough time and preparation for their higher education and future career choices.

There is an overwhelming wealth and abundance of knowledge in the digital age. The internet is this vast repository of trillions of gigabytes of information that can supplement most kinds of educational undertakings. And almost everything you’d want to know and learn is just a click and a tap away.

Did you know? As of 2016, there are more than 1.5 million educational institutions in India. And with over 250 million students, it’s the largest education system in the world.

More than 1.2 million schools or more than 80% of all these educational institutions are primary schools and the majority of the rest are secondary schools. There is also around 4,380 central, state, deemed, and private universities. As of March 2021, 37 top universities can offer online degrees in India.

Many primary and secondary schools also now offer online and supplemental classes. This flexibility allows students to learn at their own pace. There are classes without any fixed schedules. Students are expected to manage their time more efficiently, and show up to synchronous scheduled classes if need be.

While there are challenges to be met within the Indian education system, education is becoming more widely available to millions of students in the country. During the British colonization era, literacy was a privilege offered only to the highest in the caste and only around 3.25% of the population knew how to read. By 2021, the literacy rate is at 77.7%, even suffering a knockback from 2020s 79.5%.

Technology is such a big driver of change in the educational sector, and online classes are just one part of it. Schools can now leverage automation technology to help with school administration. School administration software systems like GoSchooler can help schools and universities adapt to the challenges of modern education.

For example, digitalized school systems can help with admissions, payroll, staff training, employee attendance, class management, HR, and even timetabling. They can even help with school bus management, exam management, school notification systems, and many others. School administrators can manage schools, employees, and students with the help of technology and automation.

The education technology industry is a multi-billion dollar industry, and it’s expected to grow more than three-fold within the next seven years. According to the IAMAI-Kantar ICUBE 2020 report, Indian internet users would grow well over 900 million. This just means that more of the Indian population can have access to online education.

The modern education system isn’t perfect, and it’s normal for such a huge system to have a few disadvantages too.

Fostering positive relationships with students helps earn their trust. This trust is a factor that affects a child’s ability to concentrate on their studies and learn their lessons more effectively. A student who trusts their teacher would be willing to engage more in class, be it virtual or face-to-face. Positive relationships are important for young children because they base their other relationships on the most prominent ones that they have.

Compared to past education systems, there are more understudies to an instructor in the modern system. This makes it difficult for educators to get just the right balance of professional and personal relationships with every single student. The student-teacher relationship is still considered important by many, but the emergence of online schools allows more students to engage in self-study.

Disadvantage #2: Can Be Too Technology-Based

We’ve seen it happen. When the COVID-19 lockdowns began, schools chose to switch to fully online classes to help contain the spread of the coronavirus. But what happened to those who didn’t have access to smart devices and stable internet connections? They were left out and their achievement rates suffered.

The modern education system in India can sometimes be too technology-based. Though India has some 560 million internet users and is considered the second-largest market in the world, this number still leaves more than 50% of Indians without internet connections.

Many factors contribute to a learner’s success in technology-based education. Internet connection isn’t the only problem. Other factors include the type of device, geographical location, school performance, and even learning intensity.

If schools are to switch to fully online classes and administration, teaching and non-teaching staff must be trained and equipped to handle the changes in their job responsibilities. Teachers must learn how to adapt to technology-based teaching and develop their digital skills.

Disadvantage #3: Too Much Focus On Standardized Tests

Another disadvantage of the modern Indian education system is its fixation with tests and theoretical knowledge. Students concentrate more on memorization without ever learning how to apply theories and information in real-life scenarios. Students are going to need to exert more effort if they wish to retain the required knowledge long enough for professional application.

The aim of education changes with the era, and the advantages of modern education system in India exist because of the changing times. There were merits to ancient and traditional education systems, but there were drawbacks that wouldn’t stand today too. The point is, though the modern Indian education system does have certain disadvantages, it’s only just a reflection of what the country needs and expects from the workers of the future. 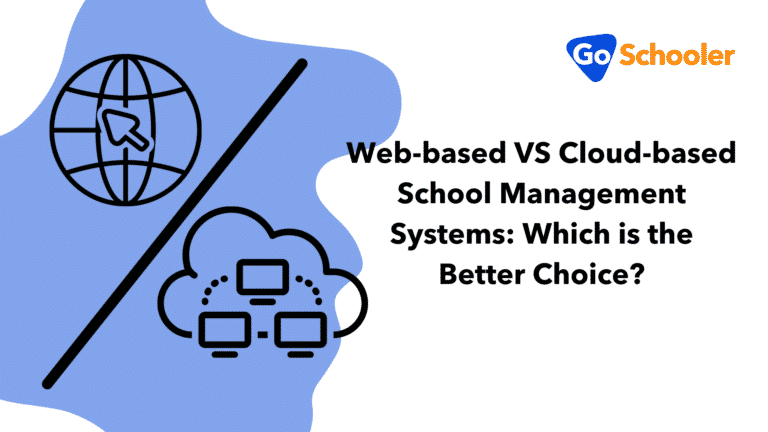 You must know by now that choosing a school management system is not an easy choice. It is a costly investment, and the digitization of your school processes relies on it.  And in the middle of coming up with the decision, you are bombarded with countless choices that blur your thinking even more. One of… 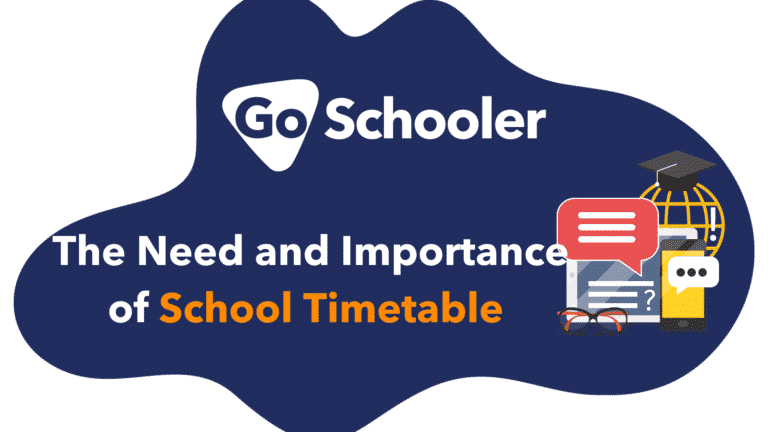 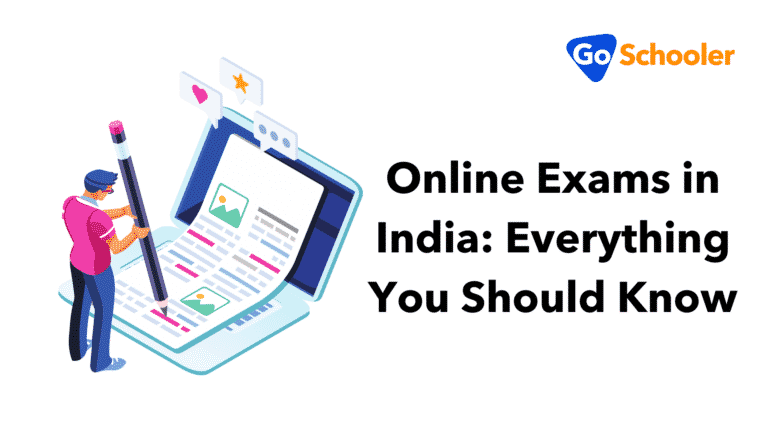 India has one of the largest student populations that clocks in at about 250 million annually. Therefore, the Indian educational system is adopting new technology and processes to provide the best experience possible. One of these methods is to invest in various learning software to conduct online exams in India in a large-scale setting. Let’s… 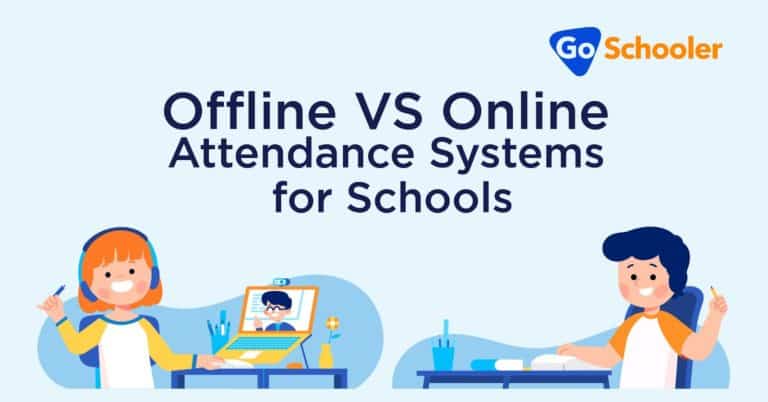 The world of education is slowly adapting to the new world. For thousands of years, classrooms became the cornerstone of learning. But now, our classrooms have migrated to the online world. With that, how will we take the attendance in classes? Offline vs online attendance systems for schools are worth exploring. Migrating to the online… 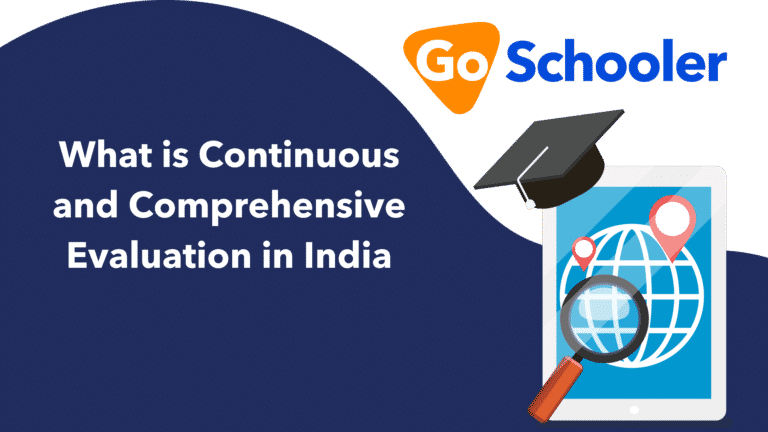 In this article, the question “what is Continuous and Comprehensive Evaluation in India?” is answered. The advantages of CCE were also discussed. 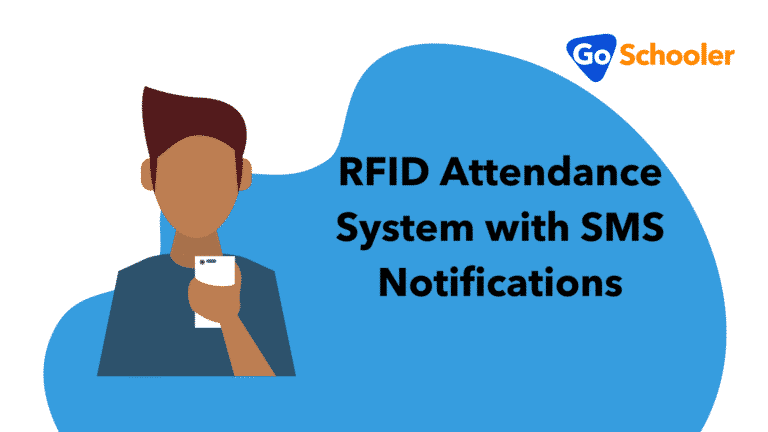